During the autumn of 2015, Christian Brams and Tommy Vestlie both felt an urge to do something to further the aquarium hobby. After long nights of creative discussions during the winter, an idea emerged during the early days of spring. The two enthusiasts were going to create a Swedish aquascaping team.

Both Christian and Tommy are aquascaping fanatics and wished to encourage this area of the hobby in Sweden. With the growing interest in aquascaping all over the world they felt that this was the perfect timing to realize their vision.

The idea wasn’t only to gather a team of highly skilled aquascapers. For Tommy and Christian the key to a successful team was to include people with different experiences and qualities, not only limited to aquascaping. With such a team, each member would be able to utilize the unique competence of the other team members and thereby evolve as individuals.

Tommy and Christian, who both has a wide network of contacts within the aquarium hobby, handpicked three fellow team members. This wasn’t done in a day, but rather with much consideration. Here we proudly present the five team members of Aquascapers of Sweden. 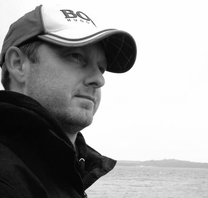 Tommy is a dedicated gentleman who has made an art of successfully having a lot on his plate. His energetic mind and social skills makes him our obvious choice as team captain. Tommy is fairly new to aquascaping, but with several years of aquaristic experience. He has developed his own unique style inspired by the Nordic primeval forests and in short time made a name for himself internationally. 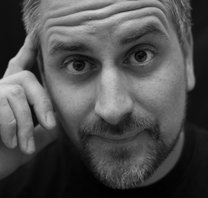 Christian is the bad boy of our team. And by “bad”, we of course mean having badass aqaristic experience. Christian is one of the most well-known faces of the Swedish aquarium hobby, having practiced his interest professionally for many years. Today he has a wide range of contacts stretching all over the world. Throughout the years, Christian has experimented with a number of scaping styles, always parading his pristinely healthy plants as the soul of his layouts. Christian also is a skilled photographer and designer, qualities also greatly contributing to the team. 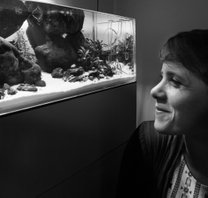 Ulla is the queen of our team. With her Scandinavian scaping style, carefully paying attention to the impact of light and shadows, she creates tanks which the remaining members only dream about. While still somewhat of a rookie when it comes to scaping, she has mad skills in Botany and growing plants in terrariums. 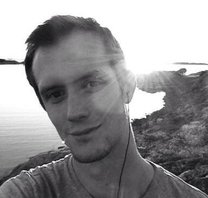 Patrik is our magician. His ability to form astonishing landscapes infused by emotions out of nothing is simply intriguing. Give him a couple of random rocks, some sand and odd plants – and he will deliver a piece of art. With a skilled eye for balance and composition he always gives sound advice to his team members. 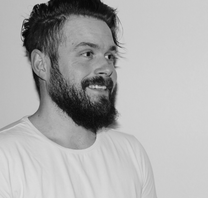 Daniel is a new star rising on the aquscaping scene, but when looking at the number of hours spent and the level of enthusiasm, he can easily be compared with many of the experienced scapers around the world. Daniel has made a name for himself in Sweden, not only for his beautiful scapes, but also for his willingness to always lend a helping hand. Regardless of whomever asks for it, Daniel is there to help. His nearly unlimited love for Aquascaping, in combination with an energy level that many would envy, makes him the given fifth member of Aquascapers of Sweden